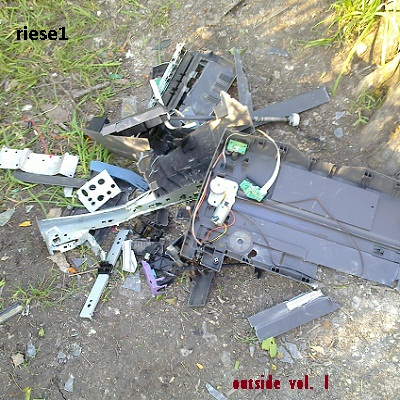 Riese1 - polish project dated back to 2009 (however it's still very underground) formed by mhz_ and botpl.

In 2009 we made a cybergrind demo, these days we concentrate on field recordings. We like percussive noise with elements of ambient. I (mhz_) always edit jam sessions to make them sound better. I work also on ambient, hip-hop and noise projects (the latter to be properly released in May or June), botpl works at softsynths.

We hope that next release will be a big improvement in technique!